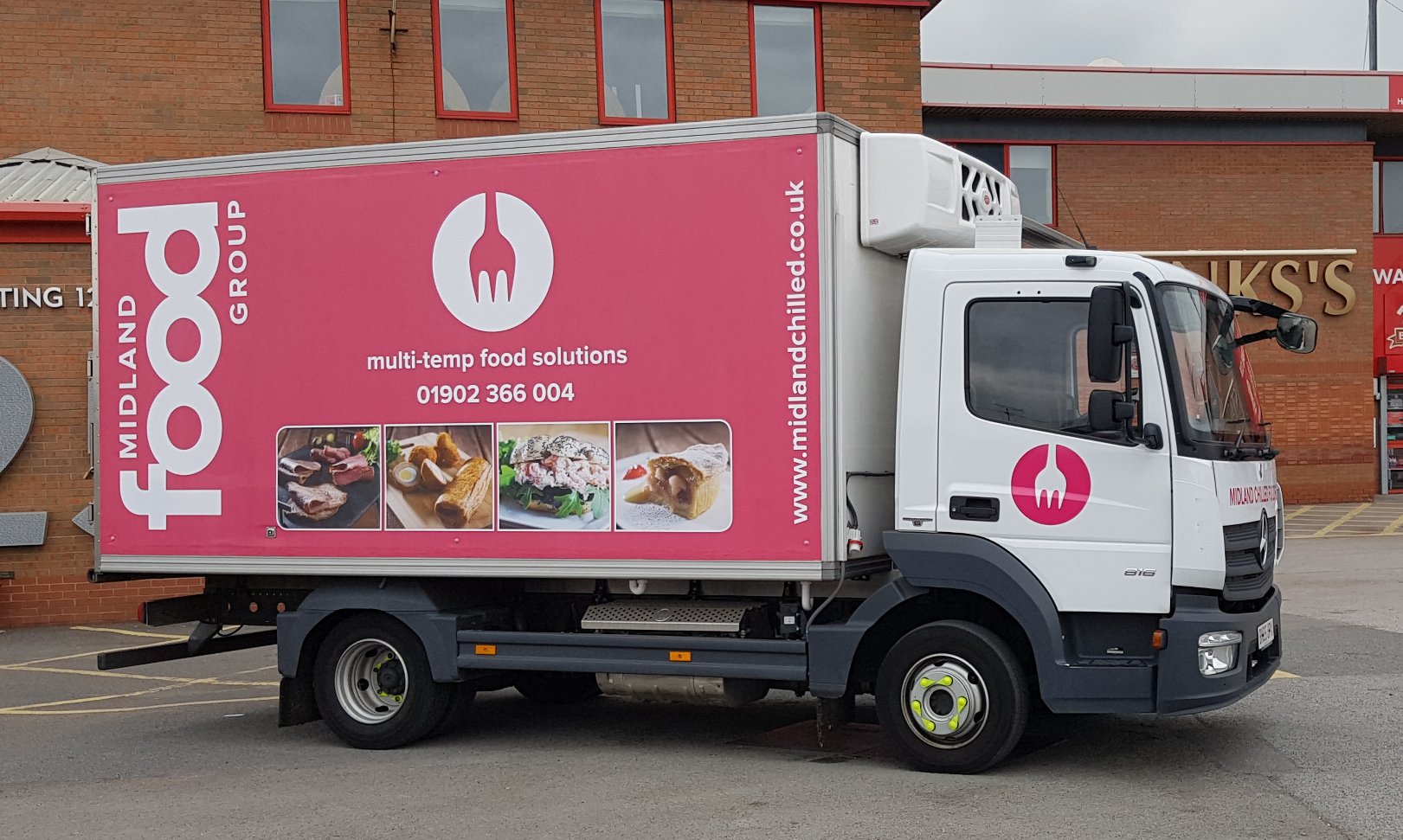 It was marketing that drove the invention of the Spedian System™. When a famous furniture retailer asked us to market the launch of their new range of house furniture on the side of their fleet of vehicles, they discovered that using adhesive vinyl was not practical and most of all, it was expensive.

The challenge was set.

Spedian needed to develop a system for the fast removal of truck graphics that required no bolts, rivets, screws or welds and also one that could be applied quickly and easily and changed in less than 30 minutes.

Of course, the solution had to be tested and one of the world’s most renowned testing centres was used – the Motor Industry Research Association (MIRA).

The system was applied to the sides of a 44′ (13.5m) articulated trailer and was rigorously tested on all types of road surface and configuration. The system was tested at speed, it was tested by driving two oncoming vehicles at each other to see if the panel could be ‘sucked’ off and it was tested with damaged panels.

The system passed all the MIRA tests. 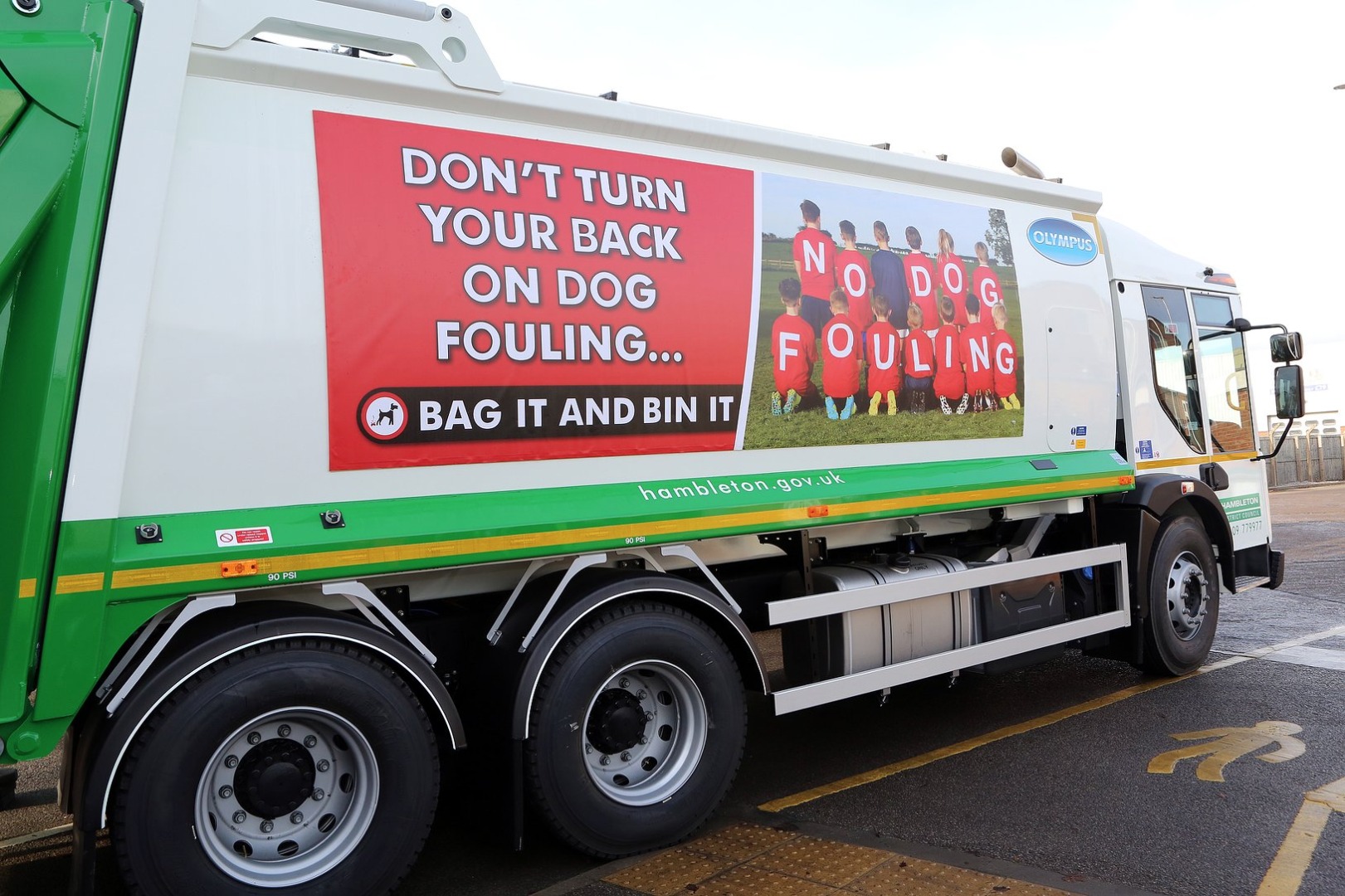 The world’s only reusable vehicle graphic system with no visible frame with a USA – and now a UK – patent was born. It was a simple solution as all the best ideas are. A special bonding agent is applied to the vehicle substrate and the reverse of the banner; the Spedian Exhaust System™ is then applied to ensure that there is no panel movement during operation.

The Clients vehicles were already painted with the Company name but because the Spedian frame can be colour matched, it was not noticeable round the vehicle perimeter. This allowed the Client to use his vehicles for tactical advertising. When the Sale ad or Range ad was removed the original company logo was exposed!

The Spedian System is patented in North America, the UK and Europe and is the only fully tested system of its kind available in these continents.

Companies such as Coca Cola, McDonald’s and Canadian Tire in North America and Costco, Sainsbury’s, Castrol, in the UK all experience the ease that Spedian brings to truck graphics.

There are now over 2000 Spedian Systems fitted to Local Authority vehicles.

The system was recently tested on rail freight containers and exposed to winter temperatures of -40C over 3600 miles – once again, it passed.